At the heart of a performance engine is the cylinder head, it’s gasflowing efficiency determines the unit’s power output.

The more air/fuel mixture that can be burnt per cycle, the more power is produced. In a turbo engine, the mixture is forced into the chamber under pressure but for naturally aspirated engines, the downward movement of the piston sucks in the mixture and any restrictions in the ports or valve throats can slow it down and cost power.

Although modern heads are infinitely better than their predecessors, even they can be improved upon.

Removing machining and casting imperfections, known as “porting” or “gas flowing” and altering the shape and size of the ports can significantly improve the power output of an engine. Some heads can also benefit from the use of alternatively shaped or larger valves.

Turbo heads can also be ported when very high boost levels are to be used. 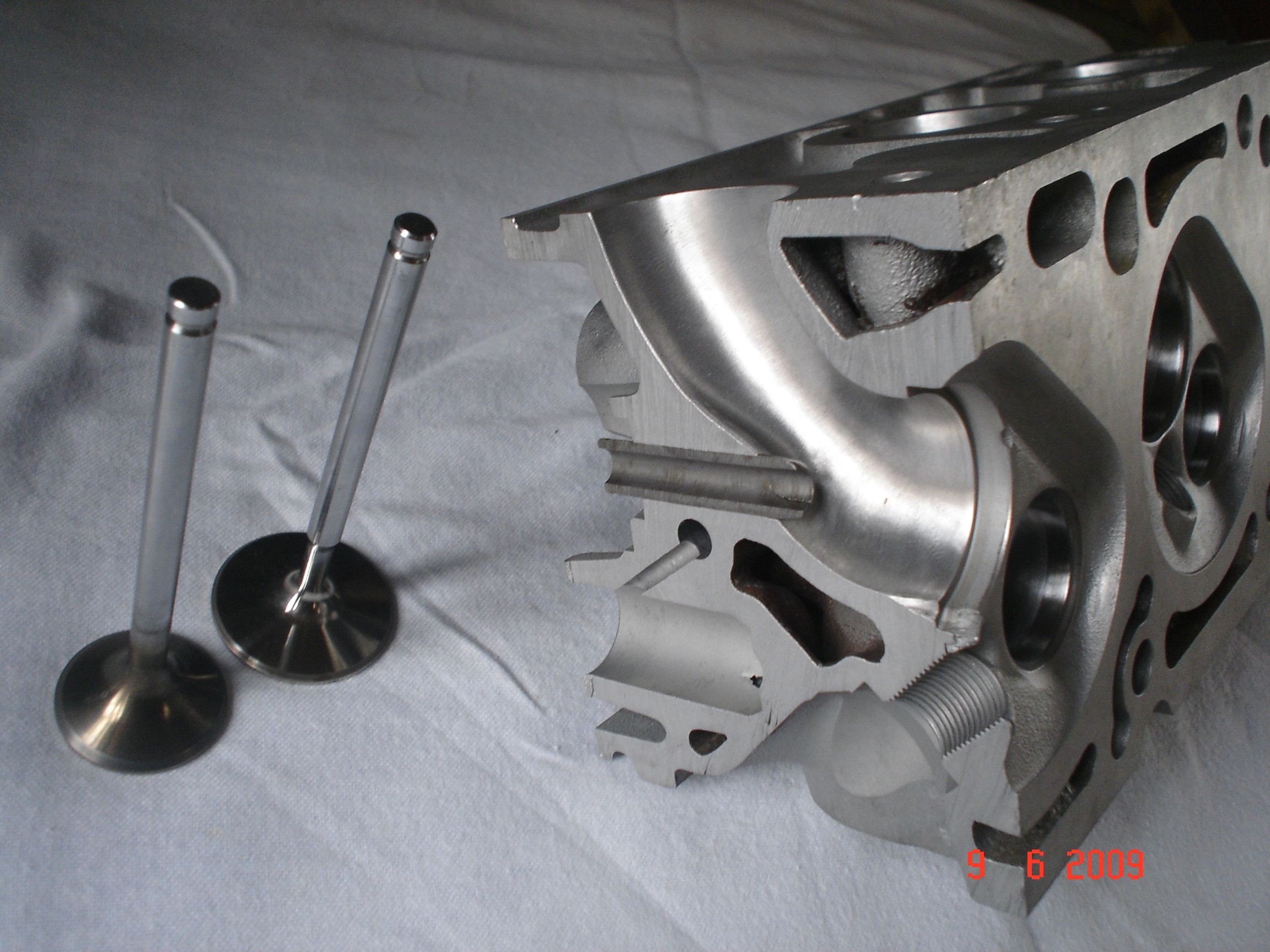 It is often wrongly assumed that porting will alter an engine’s characteristics and perhaps make it “lumpy”, this is not so, there should be an improvement throughout the rev range. It is older style or incorrect camshaft profiles which produce uneven running, modern cams, such as those produced by PIPER have largely eliminated this effect. A correctly chosen and timed in camshaft will complement a modified cylinder head to produce even more power.  We recommend and use PIPER CAMS and have been dealers for over twenty years.

Please “contact us” for more information on porting or camshafts.

Here are some samples of our work :- 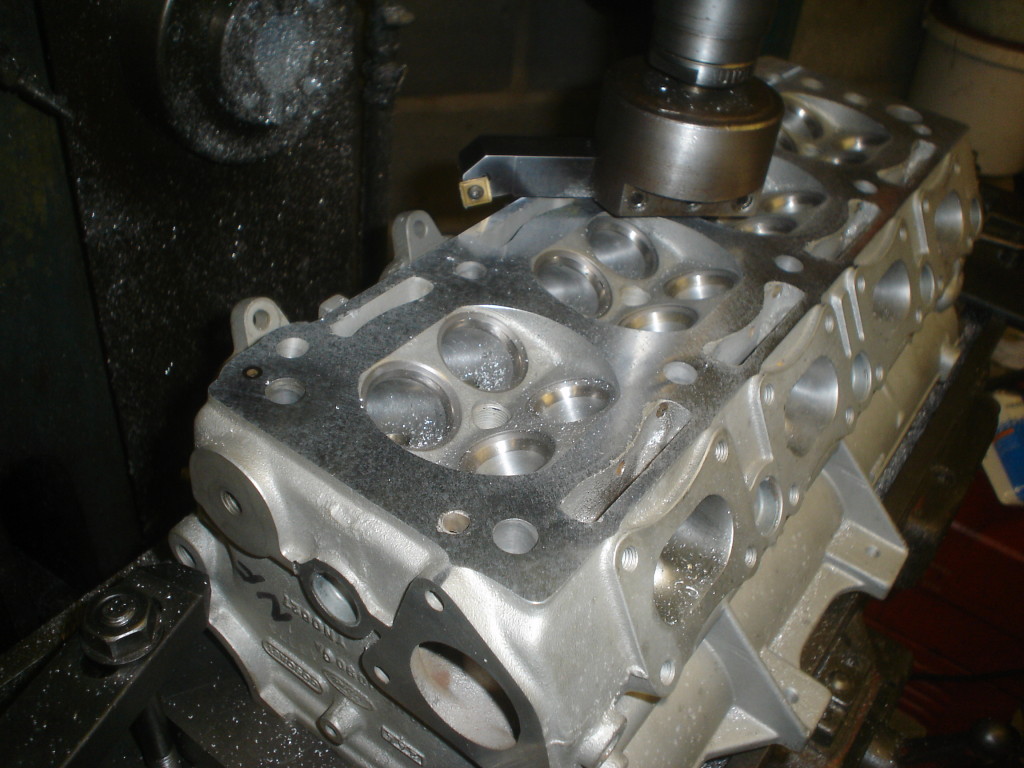 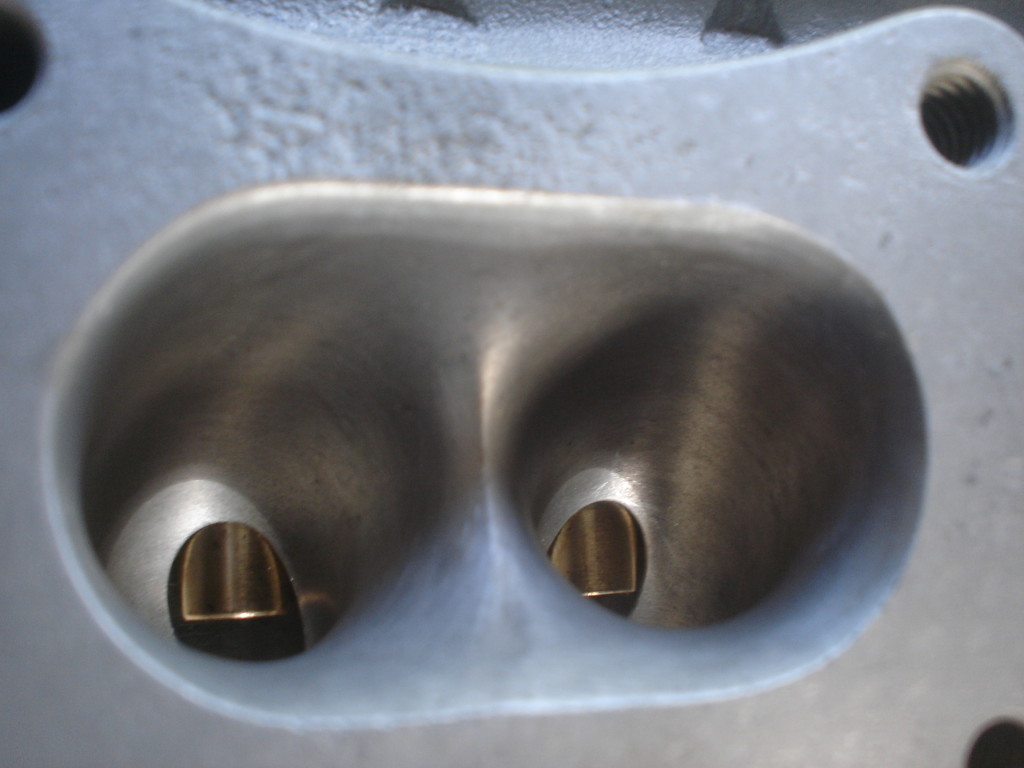 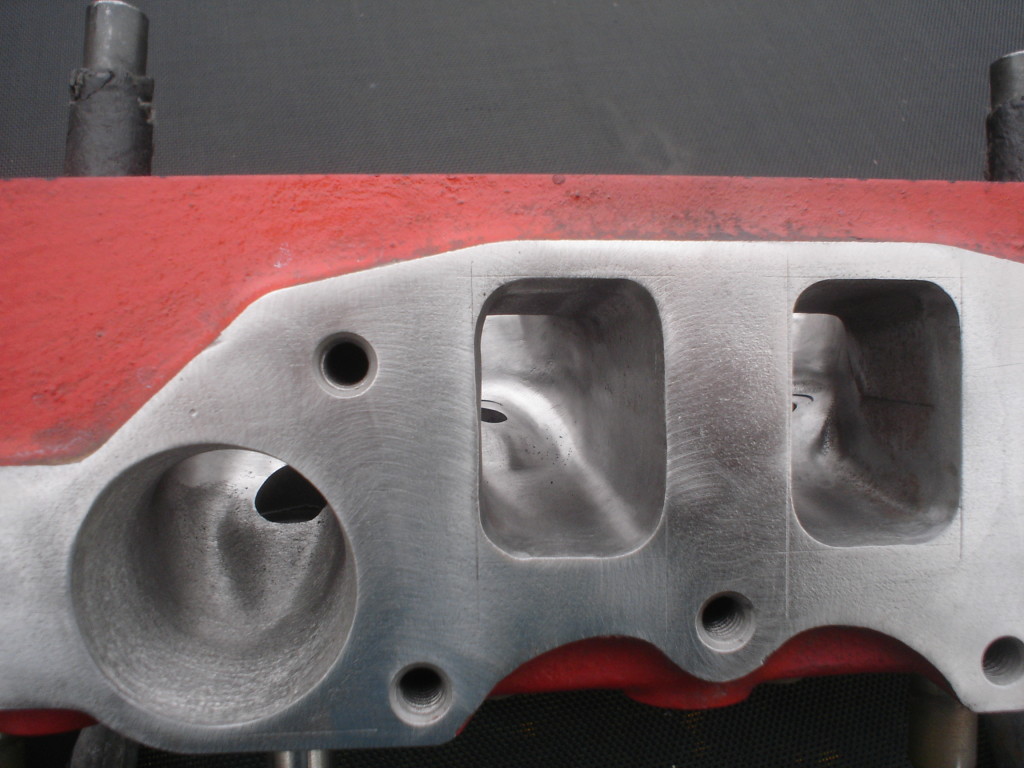 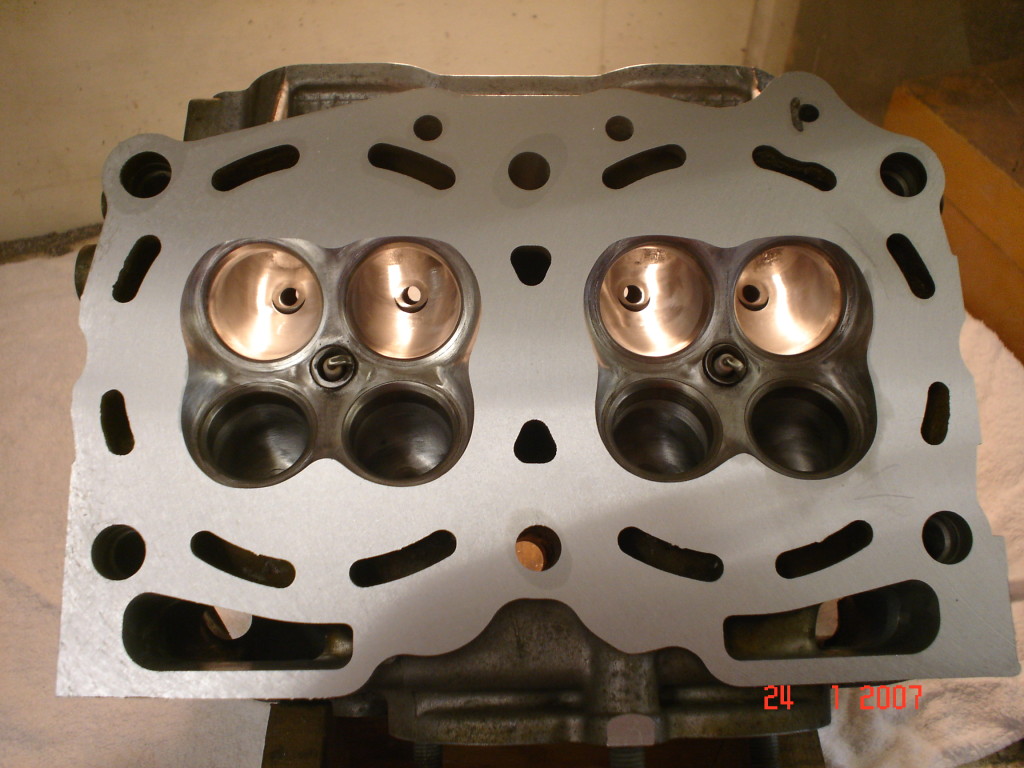 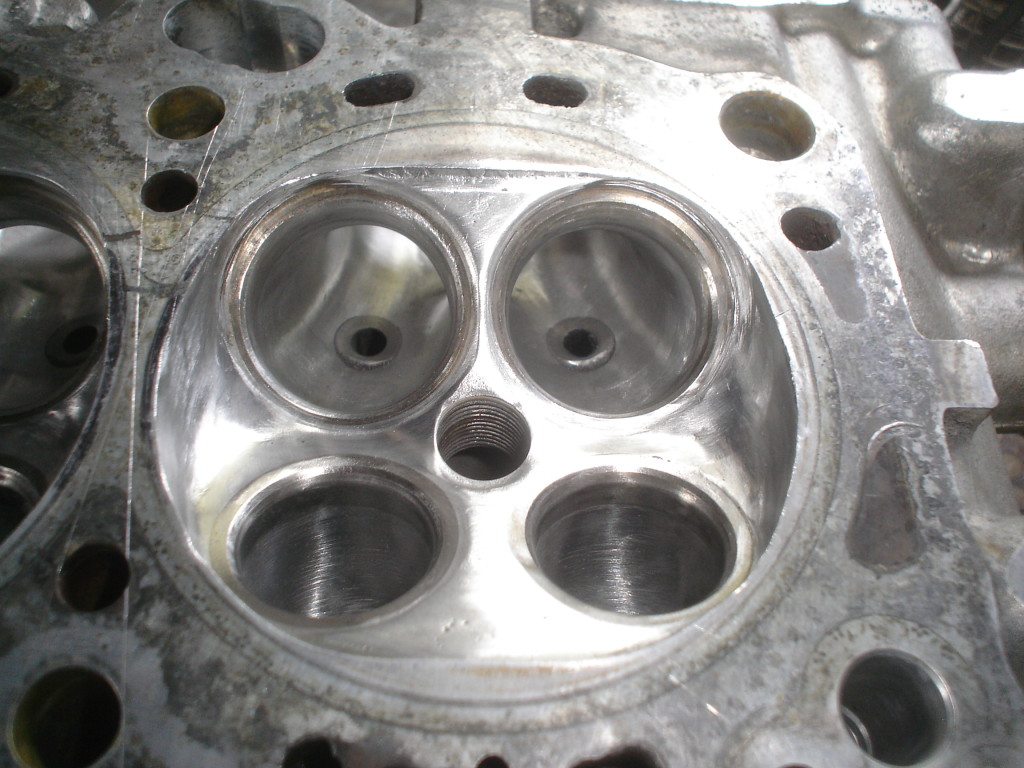 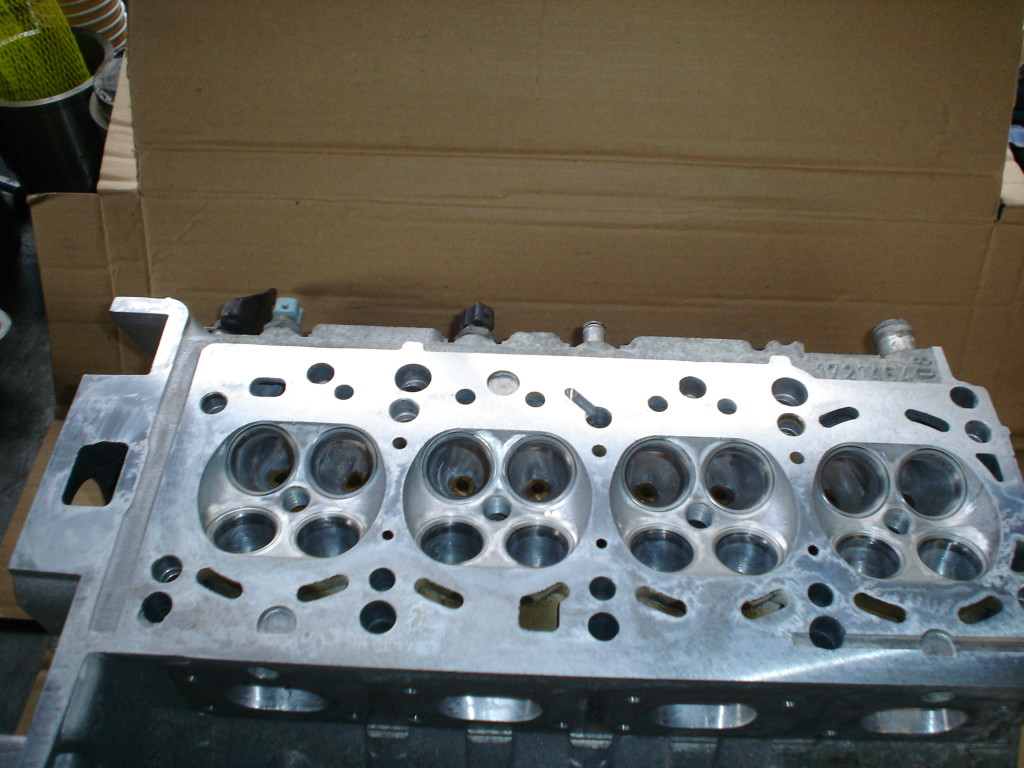 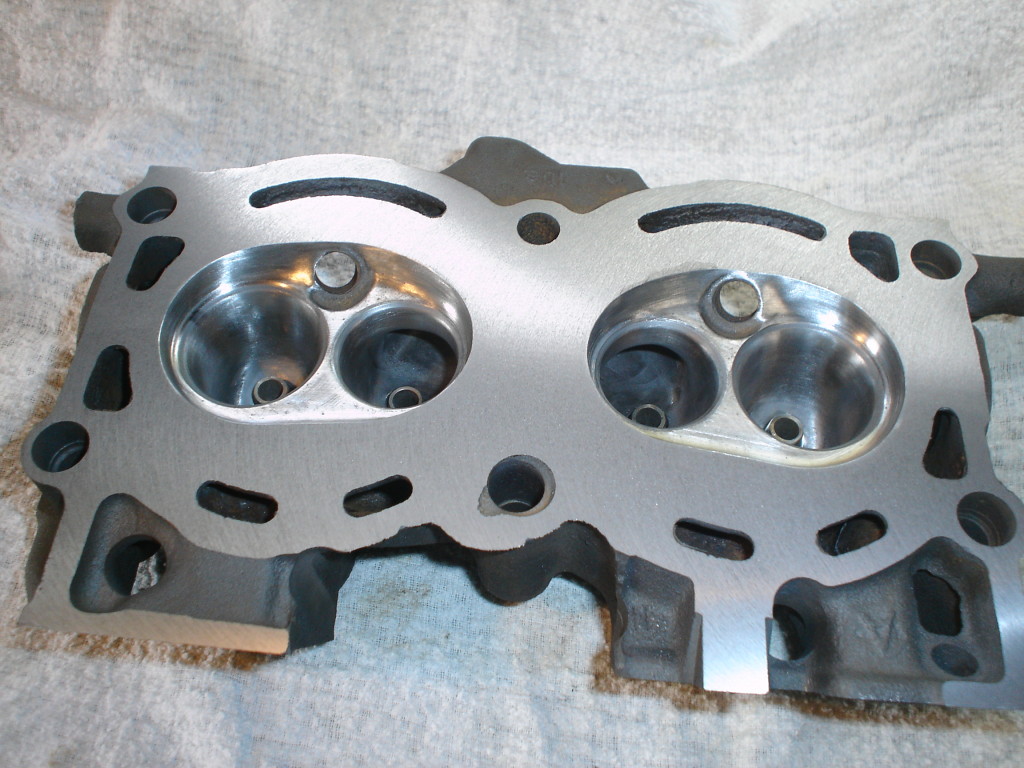 Saab V4 big valve made up to replace cracked head.